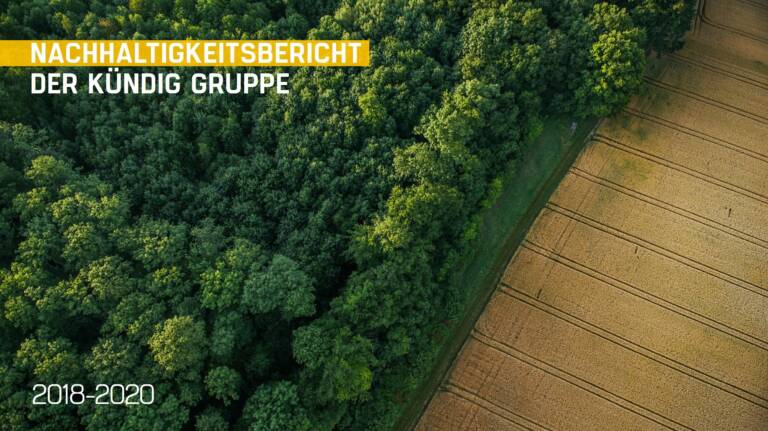 W. Kündig Kft in Hungary has a lengthy past history that has indelibly shaped the company’s business. Bio-certified grains, bell pepppers, onions and medicinal herbs are just some of the Kündig products that hail from Hungary today. Add to that deep-frozen produce such as raspberries, brambles and berry mixtures, as well as fruits like apricots, prunes and plums. The local business is managed by three on-site employees of W. Kündig Kft in Budapest.

This subsidiary company was founded already in 1991 and is primarily responsible for logistics and quality assurance. Here, grains and organic vegetables are cultivated in long-standing, close collaboration with certified farmers. Immediately after harvesting, the berries and vegetables are deep-frozen in partner facilities and then sorted and packaged according to customer specifications.

Already before the outbreak of the Second World War, Willy Kündig began establishing business relationships in Eastern Europe. Starting in the early ’30s, he bought grain out of Vienna and with it supplied mainly German grain dealers and mills. During the war, he procured entire trainloads of grain in Eastern Europe on behalf of the Swiss authorities. After the political shift in 1989/90, Kündig established a branch office in Budapest which at times had a staff of up to 15 individuals, some of them former employees of the state-run enterprises. From 1995 to 2005, Kündig also owned a tomato powder factory in Kecskemét, which supplied major companies like Knorr and Maggi primarily in Eastern Europe. However, once Hungary became an EU member state, this business lost its allure. Kündig was also a co-founder and patron of Hungary’s certification organisation Biokultura, and as such played a major role in the establishment of organic standards. “The three main pillars of our business today – grains, deep-frozen products and dried produce,” says company owner Beat W. Kündig, “actually evolved into their current form thanks to the structure of our Hungary operations.” For this reason, too, the connection to Hungary is of particular significance to the Kündig Group.

We need your name to contact you and your email address to reply. Your request is encrypted and sent to our server via https. You can find further information on data protection and revocation notices in our data data protection declaration.